The SeaUrchin marine power generator is a revolutionary technology designed to economically capture the vast kinetic energy of the world’s ocean streams, tidal currents and river flows and convert it into a steady, reliable and therefore baseload source of electricity.

This environmentally-friendly innovation has added to its success as the overall winner of the 2012 Engineers Australia (Newcastle Division) Engineering Excellence Awards. At Engineers Australia’s National Awards night held at Parliament House in Canberra on 20th November 2012, the SeaUrchin Marine Power Generator won a coveted Australian Engineering Excellence Award from the original pool of several hundred entries.

The National Awards were contested by 42 finalists drawn from Divisional winners during 2012 and from a broad cross-section of engineering disciplines, across the nation. Six National Australian Excellence Awards were presented.

The SeaUrchin is the result of a long period of intensive collaboration, with engineers working together on different aspects of the design. Dr Ray Hope, Vice President of Queensland-based Research and Development firm e3k, has been involved in the project from its inception.

“Working on this project has been both a challenge and a pleasure,” said Dr Hope of the collaboration headed by Elemental Energy Technologies. “The task of optimising the operation of the turbine has been complex and has involved the use of specialised software to accurately model the way the turbine interacts with its underwater environment to harness natural kinetic energy. Since the turbine is the SeaUrchin’s only moving part, it has been essential to making it operate efficiently.”

“Receiving such a prestigious award is a magnificent achievement, and provides national recognition of the hard work and dedication of all the engineers involved from e3k (a Division of Gilmore Engineers Pty Ltd), ATSA Defence Services Pty Ltd, RPC Technologies Pty Ltd, and Elemental Energy Technologies Ltd,” said Dr Hope.

Judges for the awards were quoted as saying “With only one moving part the technology is capable of extracting energy in both low and high flow rates and true scalability in operation in arrays has the potential to contribute predictable baseload power. It harnesses up to four times more power and is up to 70% more efficient than conventional “propeller” driven, marine generators commonly used today.”

Dr Duncan Gilmore, President of e3k, said: “This prestigious award illustrates how Australian Engineers are at the forefront of building a sustainable world community.” 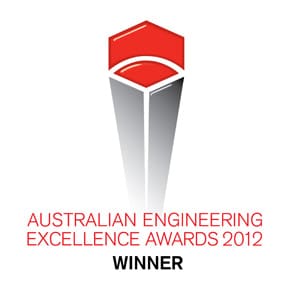 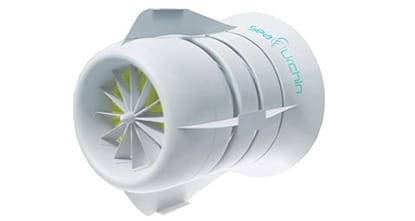 e3k joined with Leighton Contractors to become finalists in the Research and Development category of the Engineering Excellence Awards, Engineers Australia, Queensland Division, 2010. The entry was based on mathematical models developed to provide benchmarks for the consumption of energy used in hauling ore within large mining operations. A single algorithm was developed, which could be applied to assess the energy efficiency of individual machines over time and set targets for improvement in their consumption of energy. This same formula can also be used to assist in the design of more energy-efficient mine sites and the selection of vehicles appropriate to each site. 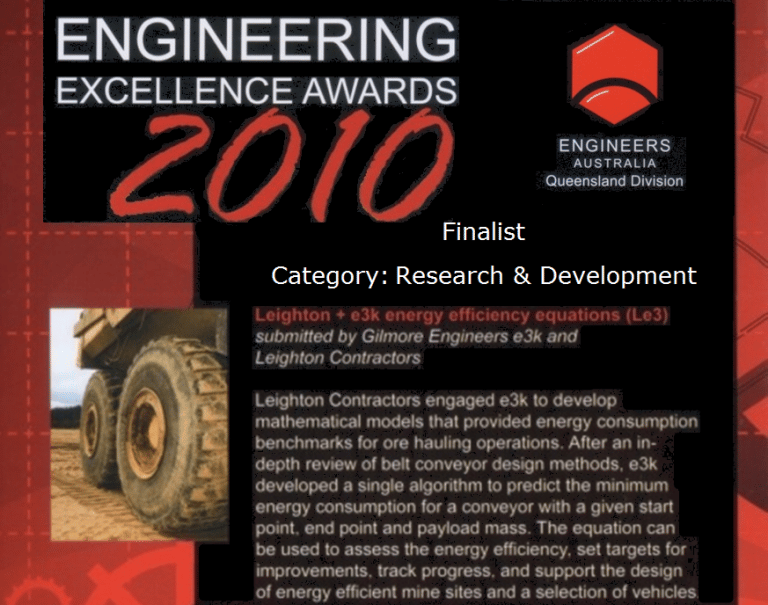 In 2010, Gilmore Engineers received an Australian International “Design Award” from Good Design Australia, in the Business and Technology Category, for their contribution to the development of the FLAT hydraulic stabilising mechanism for use on any item with legs, skids or footings. The product is now available for sale through outlets worldwide. 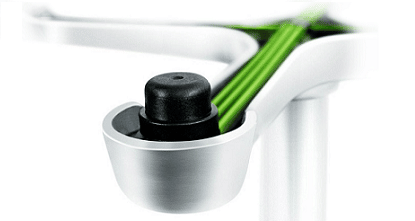 The invention of the Year 2008

In 2008, the mechanical fastening system known as “Joinlox”, won “Invention of the Year” on the ABC Television “New Inventors” program. e3k performed engineering calculations and Finite Element Analysis on the proposed design under various loading scenarios. This specialised computer analysis performed by e3k helped optimise the Joinlox shape and size to meet the requirements of Australian Standards. It is now commercially available from Joinlox Pty Ltd, supported by Xstrata Technology who signed a global licensing agreement in 2010.

Technofast’s innovative product that enables turbine casing bolts to be accurately tensioned in a fraction of the time of traditional methods won the coveted “Commercial Technology of the Year” award at the 2004 Global Energy Awards. e3k played a vital role in the development of the technology, including design refinements using advanced Finite Element Analysis (FEA) computer simulations and experimental strain gauge testing. 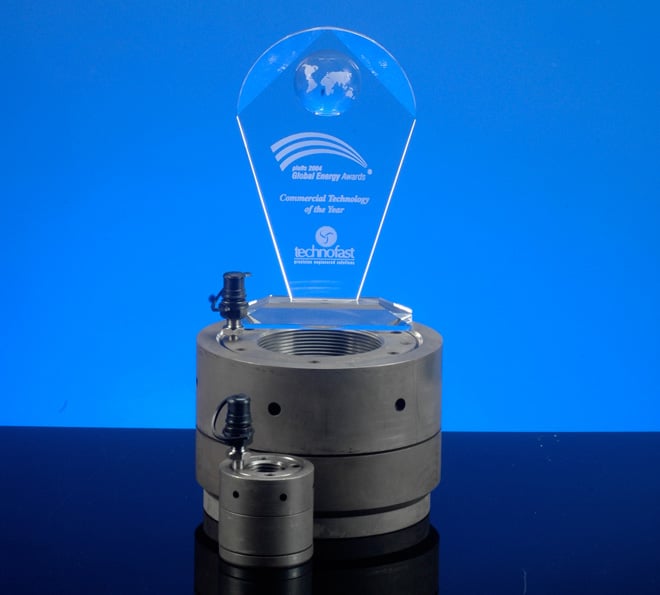 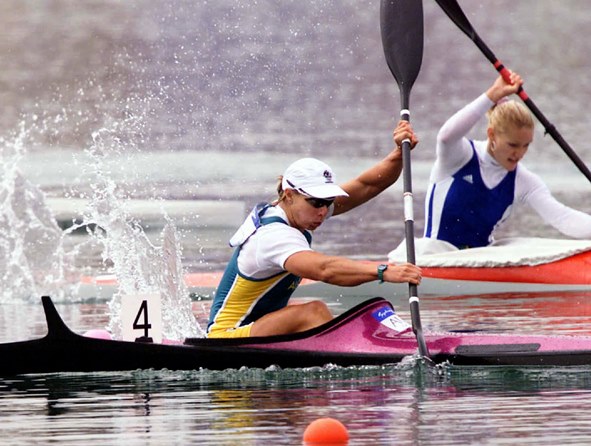